Will Supreme Court Deliver the Much Anticipated Relief for Immigrant Families? 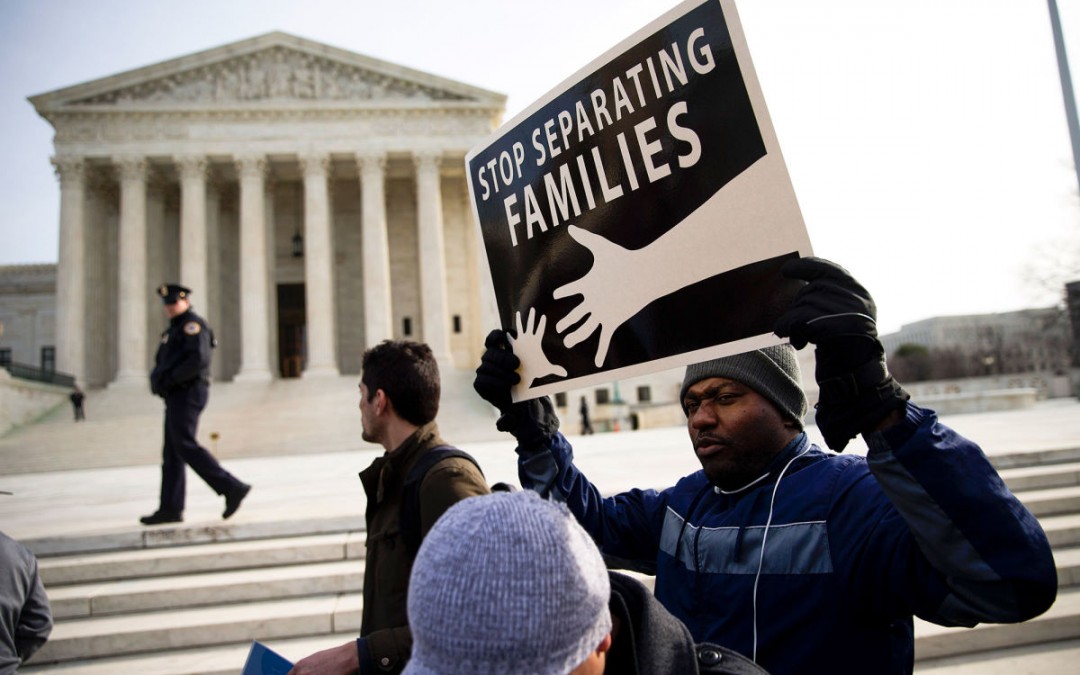 Allies of the Obama administration are optimistic that the executive actions on immigration will win the legal battle currently before the Supreme Court. Both democratic presidential candidates assume the aforementioned case will survive the Supreme Court battle. Both Clinton and Sanders have cited DAPA and DACA. The two candidates have vowed to double the number of immigrants allowed to work and obtain provisional legal status in the US.

The leading GOP candidates have repeatedly promised to revoke the Obama’s executive orders on immigration should they take the White House. Some have even gone so far as to insinuate deporting recipients of DACA.

The stakes are very high for this case because 5 million undocumented immigrants’ future in the US depends on the decision. There are many hypothetical results but four practical results, which might play out.

Now we must wait to see how this important case on Presidential Authority and immigration plays out.

Learn more about the eligibility and required documents for DAPA by clicking visiting www.pottsmartinez.com/dapa