Get Your Mexican Birth Certificate in The United States 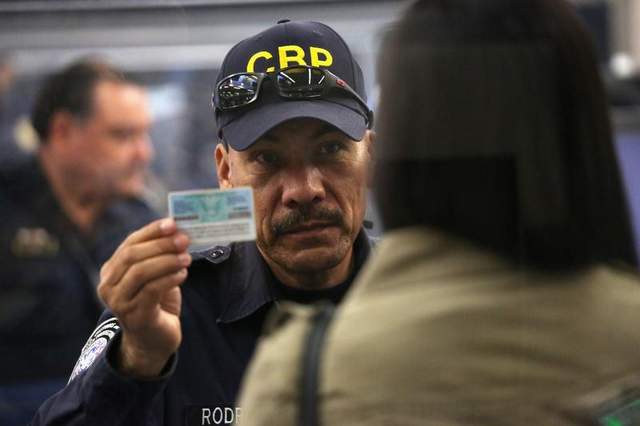 January 15,2015 – Starting today, All the 50 Mexican Consulates in the United States will be able to issue birth certificates to mexican citizens. This will make it easier for immigrant people from Mexico to apply for Driver’s Licenses, Work permits, Passports and also for the Executive Action by President Barack Obama. This announcement is big news for a lot of immigrants in the US as they were relying on their relatives in mexico to get their birth certificates, which made the process even longer.

Here you can find the list of documents you might need in-order to apply for the executive action.

In a statement released by Angelica Salas, Executive Director of Coalition for Humane Immigrant Rights of Los Angeles, she mentioned “It helps Individuals to really begin to formulate their formal identity in this country”. This is a very important news for mexican immigrants as they make up half of the 11 million undocumented immigrants in the United States.

This move means that all the 50 mexican consulates will be able to access data from regional governments. There are still some rural villages where documents were not recorded digitally and might take a longer time to recover.

Get the answers to the Frequently Asked Questions about Immigration Executive Action.

Have you found out if you are eligible for the Executive Action yet?.